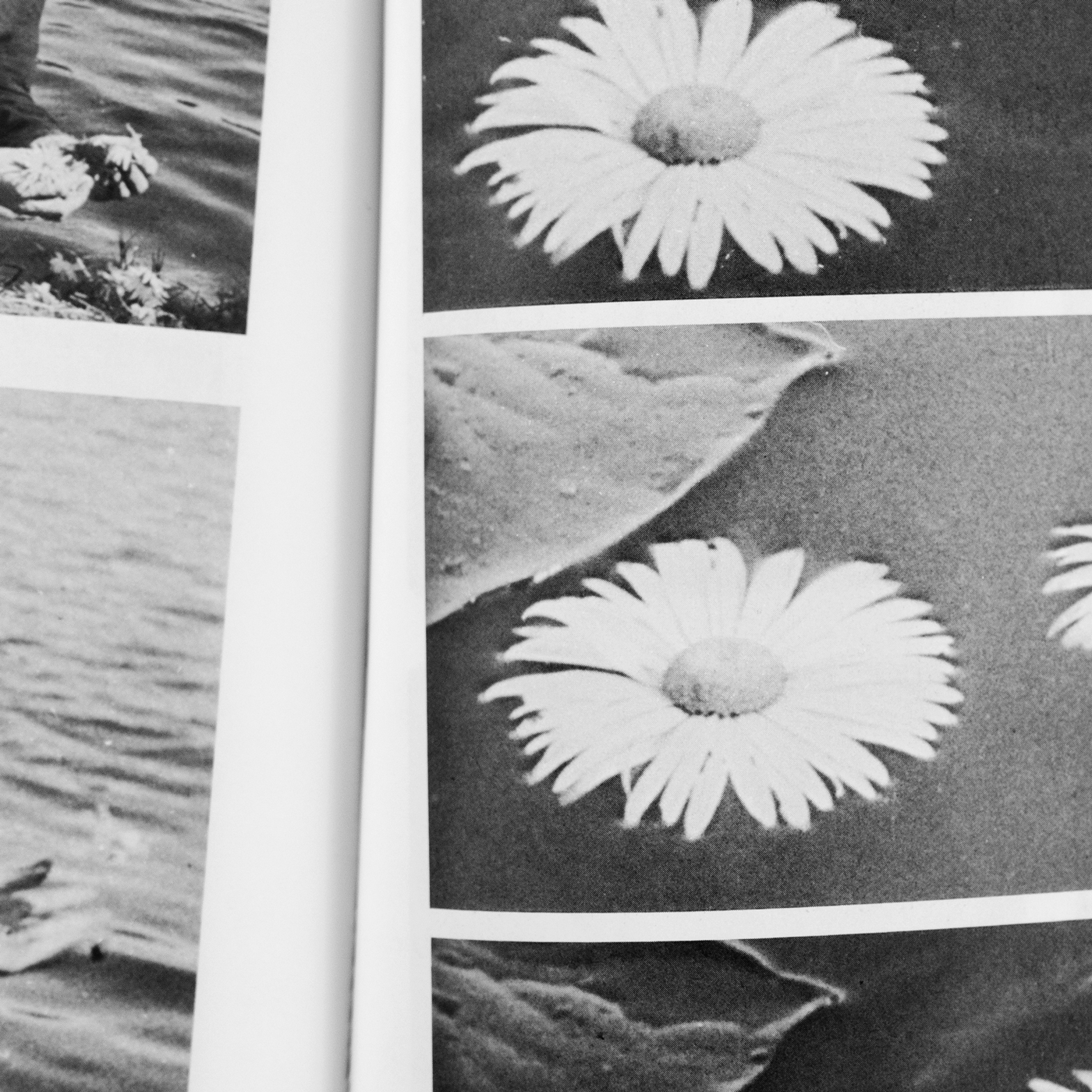 BookBiennale is an observatory, simultaneously winking at the Venice Biennale and colliding with its surface, creating its own identity.
BookBiennale is a wave coming out of the artistic beating heart of the city, moving and reverberating independently, like sound and rhythm in a broad reflective spectrum.
BookBiennale is a parallel dimension based in Venice, made in Venice, (inter)acting with fantasies and realities from all around the world.
BookBiennale is a temporary research space, rooted in water, thus fluid and open.

Wait, books in a lagoon?
Yes, it’s fine, the tide only rises for a few hours at a time.

BookBiennale is a question we either pose or try to answer, a crisp blank page, an interview, a vaporetto ride in the heat wave, a bookmark, a phone number you might want to call, a train ticket, a friend of a friend of a friend who has heard about it, a bear, a workshop, an artist’s book, a way to enrich one’s Biennale experience, or to escape from it, a bookshop you have probably spent some time in, or have peered into while passing by, a tool to look at what it means or doesn’t mean to be a publisher today, a project starting from May 2019.

BookBiennale opened in Venice on 10 May 2019 as a temporary research space dedicated to publishing. BookBiennale is an opportunity to reflect on the present world of publishing. Taking advantage of the atmosphere one can breathe in Venice during the international art and architecture exhibitions, it intercepts and involves a long list of players. BookBiennale uses heterogeneous tools like presentations, interviews, podcasts and limited editions such as shelves, bookmarks and bags developed together with artists.